“To be born in Wales, not with a silver spoon in your mouth, but, with music in your blood and with poetry in your soul, is a privilege indeed.” ~ Brian Harris, Welsh football player.

The sky fades from a blustery blue to charcoal grey as the bus crosses the Severn bridge and a spray-painted sign proudly announces “Croeso Cymru” – Welcome to Wales. Verdant green meadows dotted with sheep stretches as far as the eye can see, only occasionally interrupted by signs of humanity, a ramshackle farmhouse here, a red post box there. It is difficult to believe that this quiet countryside has seen its fair share of bloody battles in times past, but Wales is a country rich in history as well as natural beauty, and well worth a visit.

Cardiff (or Caerdydd in Welsh) is the capital city and a good base from which to explore South Wales, since all local trains eventually pass through Cardiff Central station. Although the city dates back to Roman times, it is Europe’s youngest capital and has everything that the modern tourist could possibly desire. Gazing out from Cardiff Castle’s medieval Norman keep, Victorian buildings stand side by side with contemporary architecture, with the nation’s pride, the Millennium Stadium, outlined against a pale blue sky. Starbucks and Burger King rub shoulders with 15th century St. John’s Church, one of Cardiff’s most photographed landmarks, while seagulls soar overhead and one’s senses are assailed with a riot of colour and contrast. At night, when the tourists are tucked away in bed, exhausted from all the sights presented by the city, young people from the Valleys flock to the city centre where a host of night clubs and restaurants offer entertainment till the early hours of the morning.

Situated at one of the city’s busiest thoroughfares at the end of Queen Street, is the picturesque Cardiff Castle. Entry is quite expensive at just under £9 per person, but is money well spent when considering that the ticket includes unlimited access for the day to the grounds, entry to the Welsh Regiment Military Museum and the Queen’s Dragoon Guards Museum, as well as a guided tour of the lavish 19th century mansion. The third marquess of Bute, fabulously rich with an annual income of £300,000, gave the eccentric architect William Burges free rein in 1868 to remodel the mansion. What resulted was an opulent and enthralling expression of Victorian creativity and prosperity. No expense was spared, as is evident in the gilded ceilings, striking stained glass windows, marble walls and floors, and ornate wooden furniture. Each room is decorated according to a specific theme, from medieval England to Arabia with scenes and characters from the Old Testament prevalent in many of the rooms. The walls of the children’s nursery is hand-painted with tales from the Arabian Nights, the Brothers Grimm and Hans Christian Andersen, while the central subject of the Winter Smoking Room, situated inside the magnificent Clock Tower, is the passing of time. Listening to the entertaining anecdotes of the tour guide, it is almost possible to wrap oneself in the layers of history as one gapes at the magnificence of the grand Banqueting Hall and imagines the ghosts of the past dancing gracefully past on the polished wooden floor. The castle has been called an outrageous and over-the-top sham by many purists, but there is no denying that it is an enchanting glimpse into Welsh history.

Do you love Cardiff as much as I do? Why? 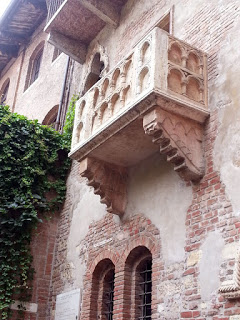 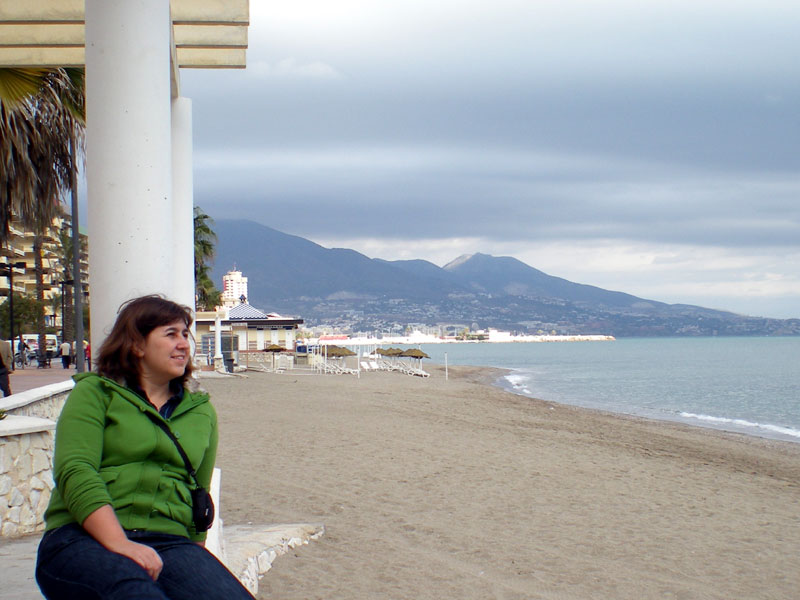 A Stroll Along the Costa del Sol