When I was nine years old my teacher asked us to draw a picture of what we wanted to be when we grew up one day. I drew myself sitting on a large tree branch, wearing a fedora hat (this was long before I had ever seen Indiana Jones), bulky brown walking boots and a backpack, gazing out over a field of long yellow grass swaying in the wind. Underneath it I wrote “Ontdekkingsreisiger” – which roughly translates to “Explorer”. When I grew up I realised that there wasn’t really anything left to be discovered out there, so that dream was left behind in a wake of other childhood fantasies – the girl who rides the elephant at the circus, a singer / songwriter / rock star, a private investigator, and a mad scientist. But I retained my itchy feet and today I settle for following in the footsteps of the great explorers of the past.

In 1855 the intrepid Scottish explorer and missionary, David Livingstone, was the first European to view the magnificent waterfalls that the natives poetically referred to as “the smoke that thunders”, which Livingstone then promptly renamed the Victoria Falls, in honour of the then queen of the United Kingdom. The Falls were declared a UNESCO World Heritage site in 1989 and are considered to be the largest in the world.

Gareth and I were lucky enough to visit the Falls from the Zimbabwean side in August 2011. The entrance to the park is a 15-minute walk along the private path from the Victoria Falls Hotel. Bring your passport along, because visitors from SADC countries get a significant discount (I can’t remember the exact amount, but it was enough to warrant a walk back to go fetch ours). Once you’ve paid and entered the Mosi-oa-Tunya national park there is a gift shop where you can buy a few overpriced souvenirs or read up on the history of the Falls before setting out.

You hear the Falls long before you see them, walking along a path that wends its way through the rainforest and then, peeking out from behind the bushes – there it is! The Falls cascade down a gorge 1.7 km wide and from the Zimbabwean side you get to walk along most of the length of that. We went on a sunny afternoon and got thoroughly drenched by the spray – it was lovely! While wandering the park and trying to get the best possible photo of the Falls, we climbed over slippery rocks, chased rainbows, discovered beautiful bridges and paid our respects to Livingstone himself. It was a good day.

If the Falls are not considered one of the natural wonders of our world, I don’t know what should be. 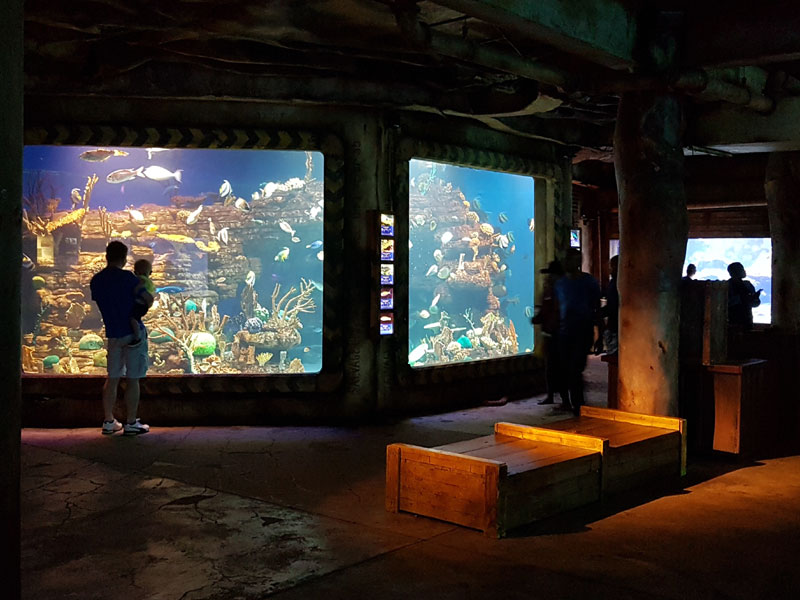 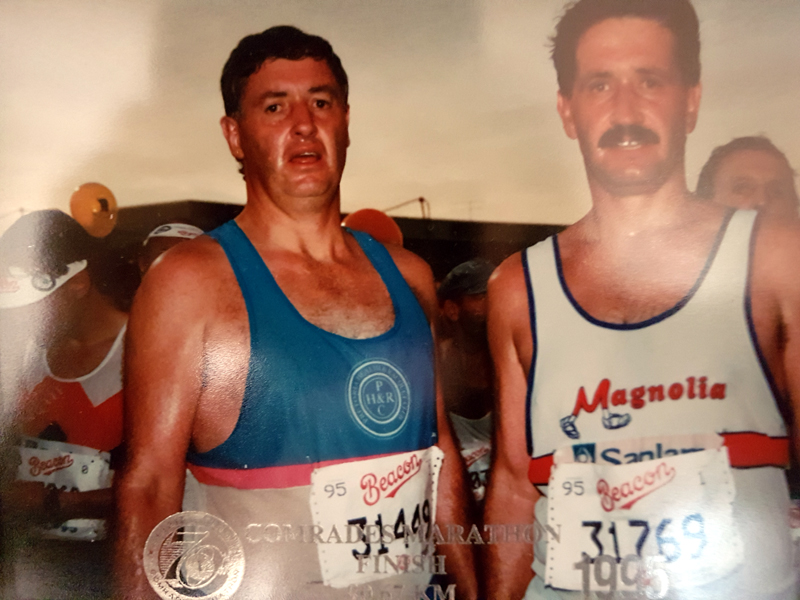