I’m not a big fan of alcohol. I don’t like the taste of it and I don’t like not being in control of my own actions. After years of avoiding the stuff, even a single sip of wine results in an almost instantaneous headache. Gareth also isn’t much of a drinker and can down two beers at most before he starts getting silly.

So you’d wonder what the two of us were doing on a booze cruise on the Zambezi river with an open bar and a bunch of rowdy tourists more interested in what the next round is going to be than what is around the next bend.

As it turns out, we were enjoying a sundowner. And no, I don’t mean the drinks.

I mean the ripples in the otherwise placid waters caused by the twitching of hippo ears. The elephant standing on the shore, calmly munching on leaves as the boat drifts by only a few metres from him. The smiles of the fishermen as they wave before cracking open another beer and sitting back in their dinghy, waiting for a bite. Watching as the colour of the sky changes from clear blue, to soft pink, to a deep orange. And then returning to shore with the silvery reflection of the full moon as our guide. 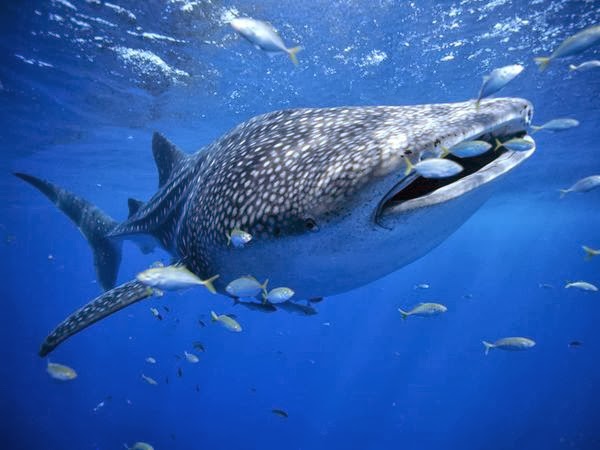 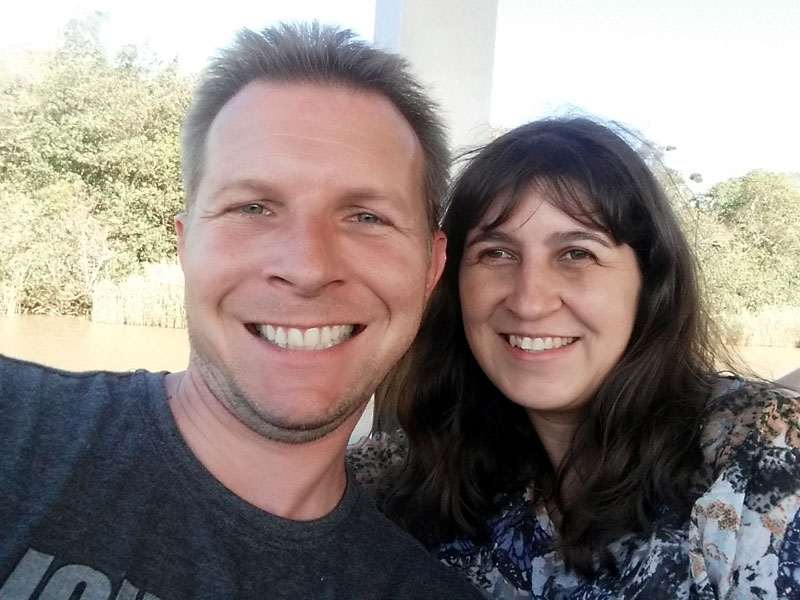 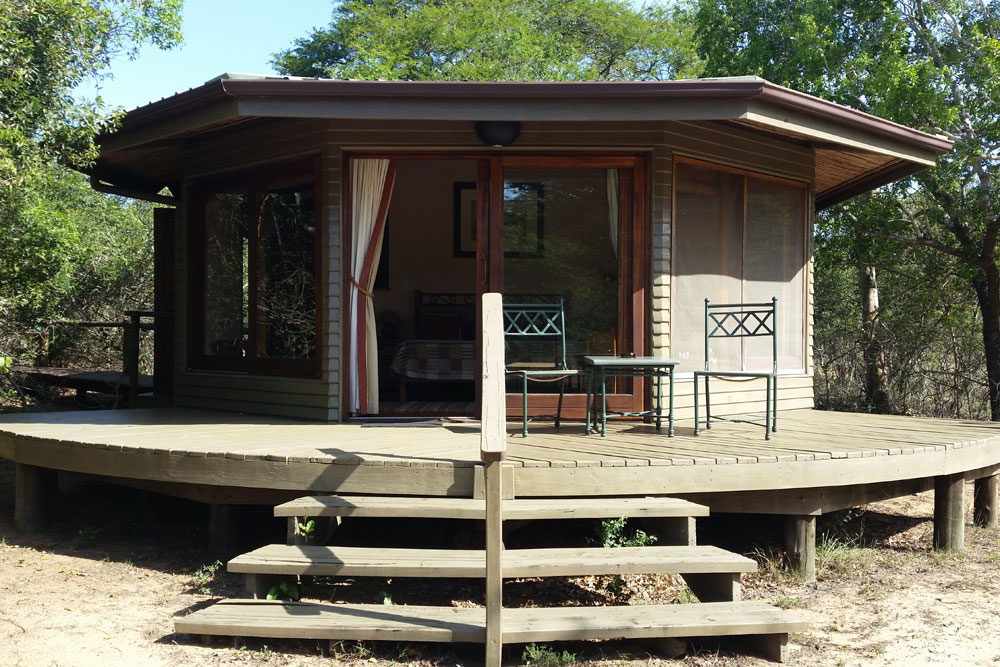 Sweltering Heat, a Duiker and a Bushveld Cabin