While Gareth and I are off to Finland and the UK for Christmas, my mother will be enjoying one of the many Mediterranean Cruises on offer that time of year. She loves cruising so much that she makes a point of going at least once a year (this year she will be going twice!). I’ve often asked her what it is about cruising that she likes so much, and her reply is different almost every time – the variety of foreign lands she gets to visit, the wonderful food on board, the interesting people she meets. She assures me that although cruising was considered “for old people” in the past, it’s not just for the young at heart anymore, and that there is something fun for people of all ages to enjoy on board.

Looking at the itinerary of her Christmas cruise this year, I am quite envious of all the places she will get to visit. Here are the ports that her cruise liner will be stopping at:

Currently my mother’s favourite city in the world, she returns to Barcelona again and again, year after year. The city is probably best-know for the Sagrada Familia and Gaudi’s legacy of art noveau architecture and there are a number of museums, parks and shopping districts to keep anyone coming back for more.

Although we didn’t enjoy Tangiers so much when we were there, I would still very much like to give Morocco a second chance – and Casablanca could be just the place to do it. Made famous by the 1942 film (which I still have to see!), Casablanca is apparently Morocco’s largest city and has the largest port in North Africa. Tourists go to see the Hassan II mosque, which has the tallest minaret in the world and is large enough for 25 000 worshippers inside, and the Casablanca Cathedral with its striking white facade and interesting Moorish architecture.

My mother is especially excited this year about the prospect of visiting the Canary Islands for the first time. She shares my love for beautiful cathedrals, so I imagine the Iglesia de la Concepción will be high on her list of must-sees, as well as the quirky urban art and cosmopolitan shopping areas.

The city has an interesting history dating all the way back to 1424, and with its stunning natural beauty and café culture, I can just imagine her having a lovely time exploring it. She will probably also hire a taxi to drive her around the island for the day, visiting such sites as the subtropical Laurisilva forest, the picturesque town of Santana and the beautiful Porto Moniz.

One of the cities Gareth and I visited during our Spain 2010 trip, Malaga is definitely worth a visit. We particularly enjoyed it’s beautiful one-armed church, the Picasso museum and the alcazaba. It’s also the first time we had the pleasure of experiencing tapas, a culinary tradition that I can highly recommend!

Although the boat docks at Civitavecchia, everybody goes to Rome on this day. Ah, Rome. It’s been ten year since I last visited, but it remains one of my favourite cities to this day. The history, the culture, the gelato…! Think the Colosseum, the Trevi Fountain, the Spanish steps, the Forum, the Vatican City with its amazing Sistine Chapel… I can go on and on about the wonders of Rome.

Genoa, nicknamed La Superba (the superb one), was voted the 2004 European Capital of Culture because of its rich historical, gastronomic and artistic heritage. The city is also well-known for its splendid Renaissance architecture and I seriously doubt that one day’s visit will do much more than scratch the surface of all there is to do and see here.

Many travellers speak condescendingly of tourists on cruise liners, but everyone has their own unique travel styles that work for them. The important thing is that people get out there and explore the world, and there’s no denying it, taking a cruise is one good way of doing it.

If you have any recommendations of things to do and see in the cities mentioned above, please let us know in the comments below. 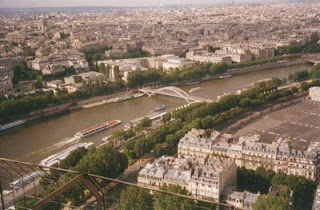 Paris for All Seasons 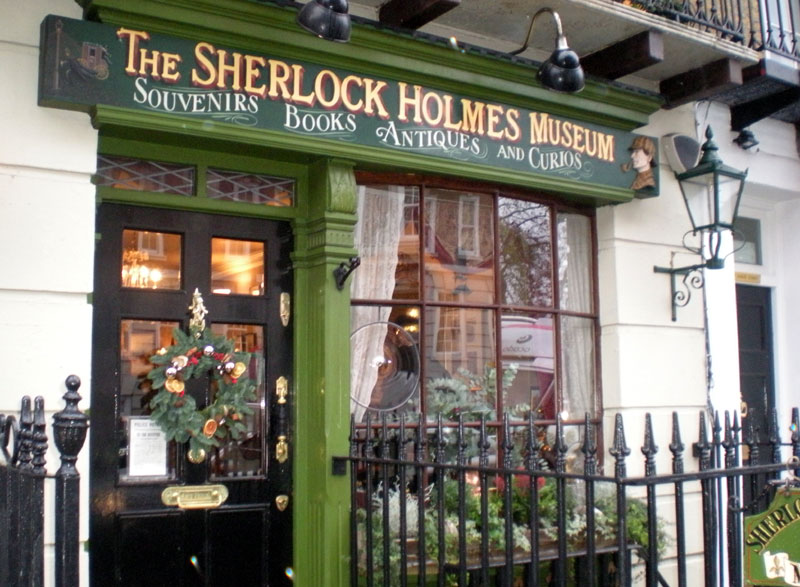 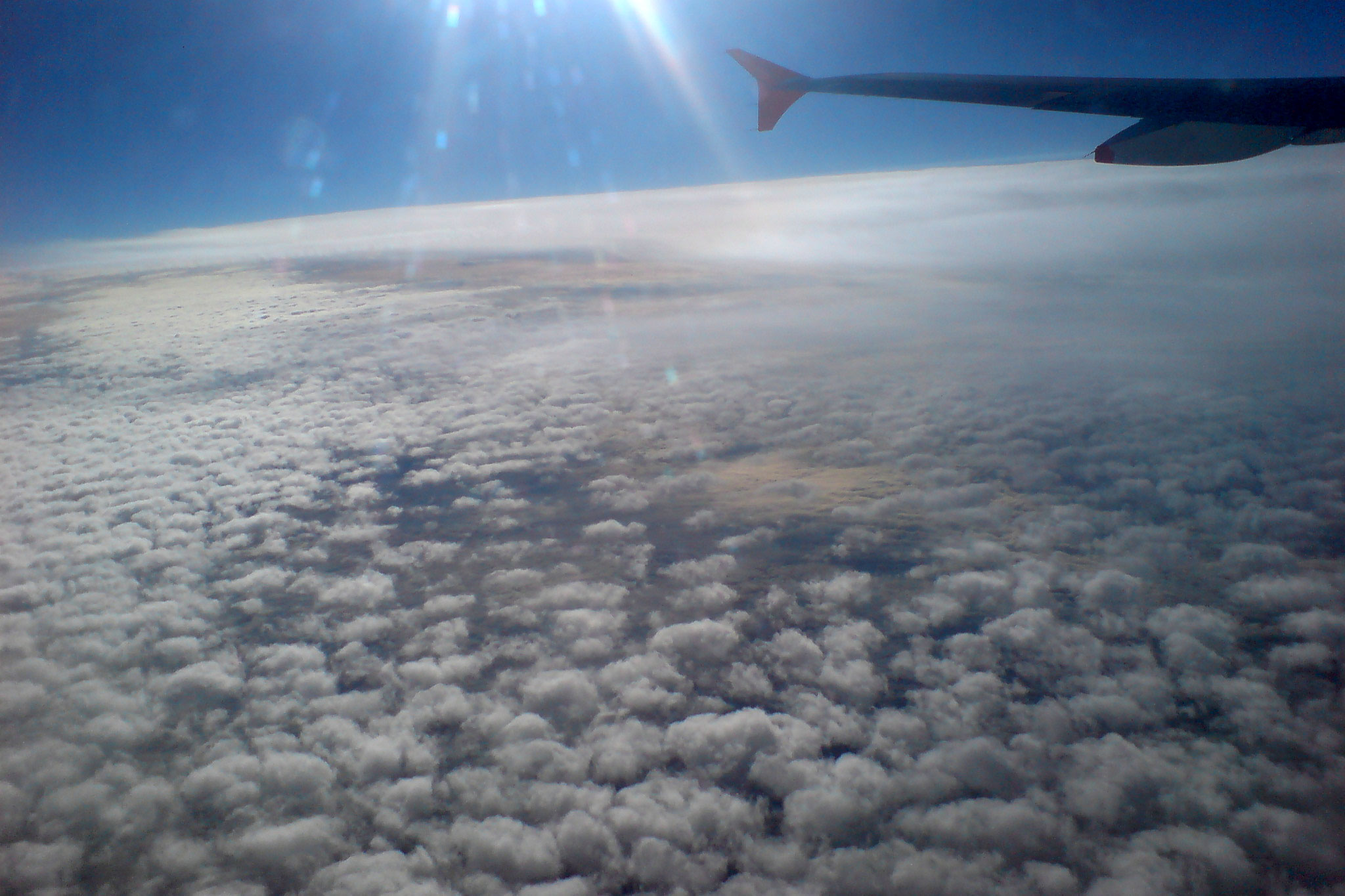 1 thought on “A Mediterranean Christmas Cruise”