Isn’t it wonderful when travel serendipity conspires to bring you an unexpectedly memorable day?

Gareth and I had such a day when we visited the Pantheon while in Rome during a three-week trip to Italy. Not only did we get to see one of the oldest temples in the Eternal City, another relic from Emperor Hadrian’s time, circa 125 AD, but we were also pleasantly surprised by not one, but two, musical performances.

We arrived at the Piazza della Rotondo to find an almost festive atmosphere permeating the square. People ambled around eating gelato, kids chased pigeons and others posed for photographs in front of the Fontana del Pantheon.

To our great delight, two buskers set up their instruments, a cello and classical guitar, and added to the ambiance with the sounds of Led Zeppelin’s “Stairway to Heaven”. It was beautiful.

Inside the Pantheon itself, the atmosphere was somewhat different. It did not have the usual hushed reverence one finds in cathedrals all over Europe. Instead, the air buzzed with the conversations of tourists from all around the globe squinting into the light shining down from the dome’s oculus, pointing out the tomb of Raphael, famous from the popular film Angels and Demons, and appreciating the rosy marble interior.

We noticed that chairs and instruments were set up at an alcove in the back and a friendly gentleman handed us a pamphlet advertising the performance of a visiting choir later that afternoon. Hardly believing our luck, we left to do some more sightseeing and returned a few hours later just in time to find seats for the show. We sat there listening raptly for more than an hour. It was the perfect setting for classical music and made for another perfect memory in the beautiful city that is Rome.

Do you have an unforgettable travel moment linked to music? Does a certain song remind you of a certain place? Tell us more in the comments below.

For more posts in the Ciao Italy 2014 series, click here. 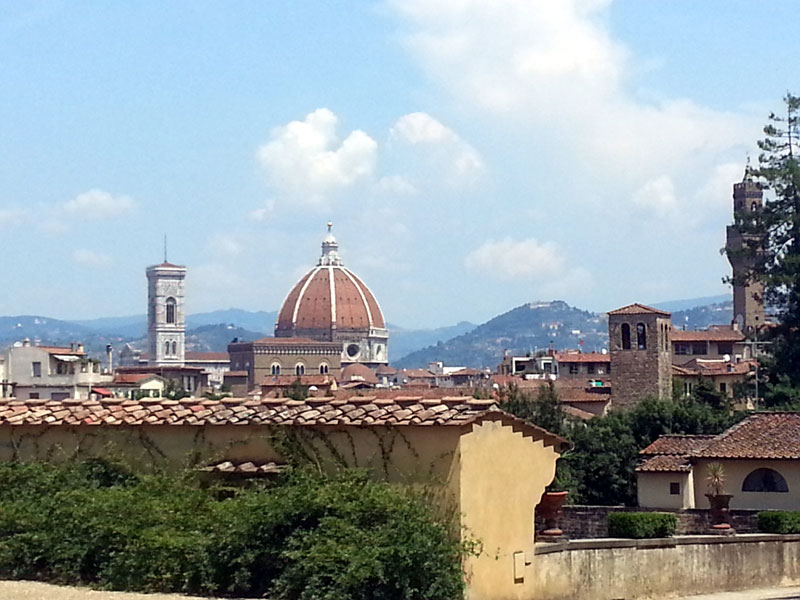 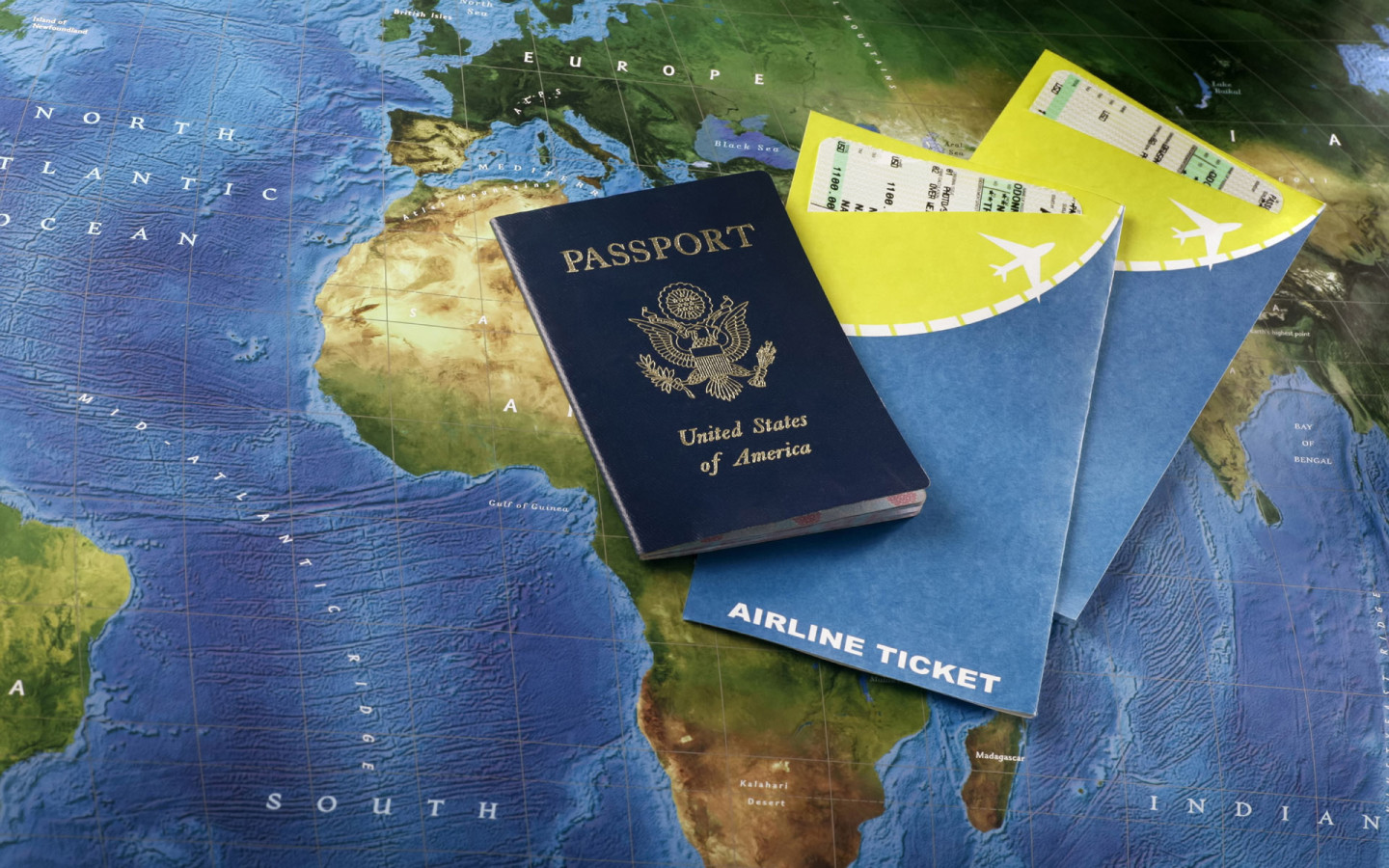 The Logistics of Planning a Campervan Trip To the Balkans 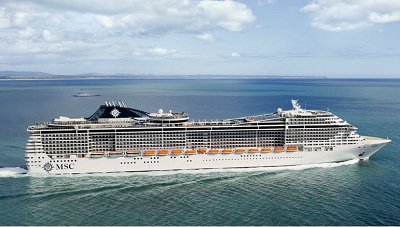