Marine worlds are usually a controversial topic – either you hate them or you love them. In our case, just as with zoos and other wildlife parks, we firmly believe that as long as animals are treated humanely and ethically, they are wonderful places to foster a lifelong love of animals in little children. So, having heard many goods things about uShaka Marine World, we recently went for a visit while holidaying in the vicinity of Durban. While uShaka is divided into two parts that include Wet ‘n Wild, a water world with the highest slide in the southern hemisphere, we opted to only explore Sea World, which boasts the largest aquarium in Africa.

With the bones of a beached whale suspended above us, we descended into the bowels of an old ship where the obligatory photo opportunity awaited us. Then, pushing past an influx of schoolchildren on a day trip, we found ourselves in a magical place. A place of darkness, where eerie blue light illuminated our faces as we watched, fascinated, as huge manta rays and sea turtles swam past.

The huge floor to ceiling windows are perfect for little ones, allowing them to also get a good view of the fish inside the tanks. Aidan loved it! While I’m always weary of the shark tank, he enthusiastically greeted the apex predators and squealed in delight whenever one of the large fish swam past.

We were halfway through exploring the aquarium when they announced the dolphin show, so we had to leave and come back later to explore the rest. The upshot is that when we returned, the aquarium was much quieter and we could discover all the fish at our leisure, without having to compete for window space with so many others.

And what a wonderful variety to see! From sea stars to sea horses, moray eels, big tuna fish, big sharks, tiny little anemones, shrimp and scary spider crabs. We certainly had a *whale* of a time!

The dolphin show was a lot of fun too. We were some of the last people to be ushered into the dolphin compound and found the crowd cheering and dancing and generally having a good time. By the time the dolphins arrived, we were all ready to be amazed by their intelligence and synchronized swimming.

The presenter filled the show with interesting dolphin facts and a lucky audience member was selected to participate. She had the wonderful opportunity to join the marine biologists onstage for a close-up encounter with these beautiful mammals.

We explored the rest of the grounds afterwards. There are some very fun activities you can do at additional cost, such as snorkeling or walking in the open ocean exhibit, feeding the manta rays or meeting seals. Combined with the water world and rope adventure parks, there is certainly more than enough to do to keep the family entertained for a whole day.

Have you been to uShaka Marine World? What did you think of it? What are your thoughts on marine worlds such as this? 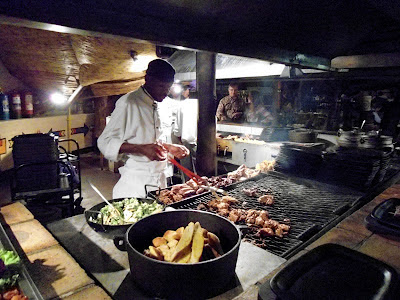 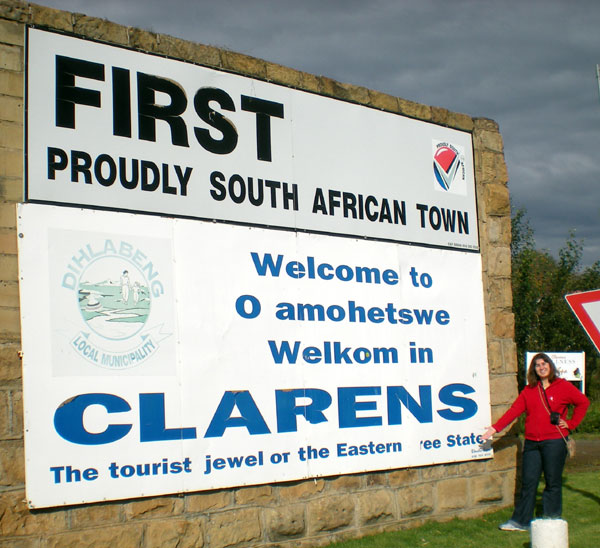 Clarens: A Small Town with a Big Reputation 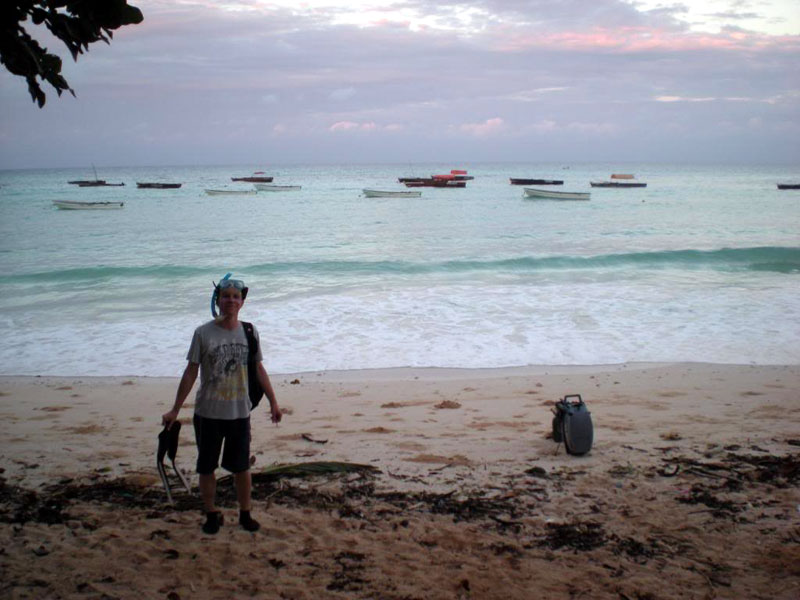