I smile indulgently as I watch my little hooligan jumping on the remnants of a toppled column in a quiet corner of the Diocletian’s Palace complex. Gareth is off on his own, exploring the Game of Thrones Museum, so the little one and I indulged in a bag of candy from a confectioner’s shop and, with the sugar rush roaring through his veins, went looking for somewhere he could expend some of that energy.

“Look at me, Mummy!” he shouts as he jumps from stone to stone.

I do, and then I realise I’m not the only one. Camera lights are flashing and I suddenly notice that tourists regularly stop at the railings overlooking our little patch of grass, visibly listening to audio guides or looking something up in guidebooks, and then taking pictures of the little rundown stone building next to where we’re playing.

As it turns out, my three-year old was scrambling all over the grounds of the Benedictine Monastery of St Eufemije, a church built in the 11th century.

Needless to say, when I realized the stones were more than 10 centuries old, we quickly hotfooted it out of there!

We met up with Gareth soon after and spent the rest of the day exploring the alleys and shops of what once used to be the palace of the Roman emperor Diocletian (350 AD). We gawked at the ornate marble buildings and old limestone walls, stared up at the tall tower of the Cathedral of St Domnius, and rubbed the shiny toe of the statue of Gregory of Nin for good luck.

And when boatloads of tourists started trampling everyone in their way, we escaped to a leafy park just outside the palace walls, where the little one found a friend to play with – after which none of the local pigeons around the park’s fountains found a moment’s rest from the heatwave in the shade.

Have you been to Split yet? What is your favourite memory of the city? 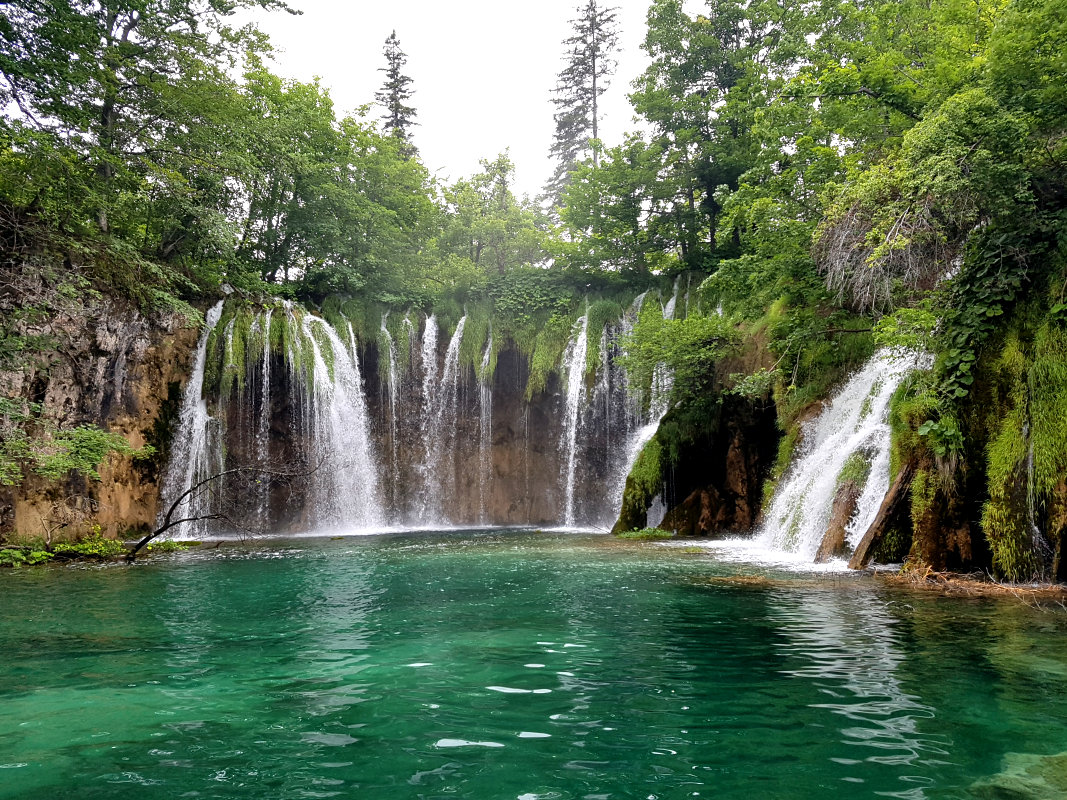 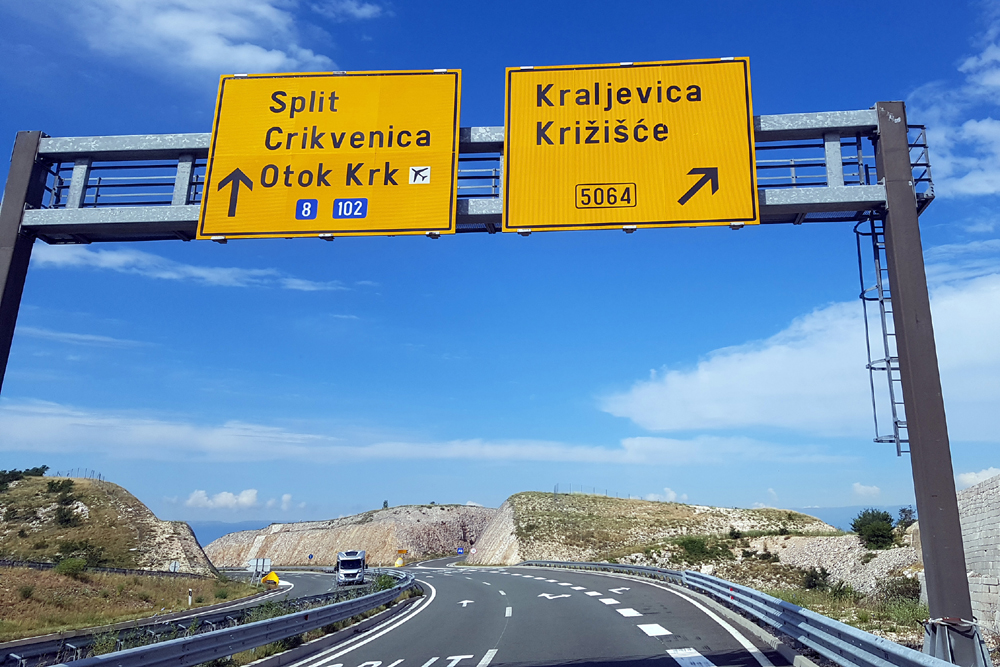 Our Actual Campervan Route Through Slovenia and Croatia 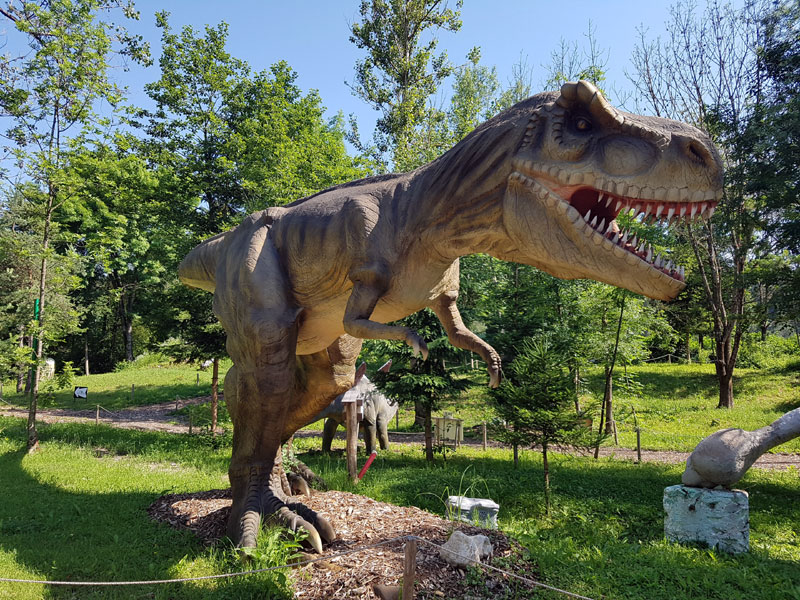