When the time had finally arrived for us to enter the Alhambra’s Nasrid Palaces, a group of people were mulling around the entrance. We were all herded into the first room of the first palace, where everyone stopped dead and listened attentively to their handheld guides. The room was crowded and gloomy and Gareth and I quickly slipped past everyone and moved on to the next room where we were able to appreciate the rundown beauty of the Moorish architecture in peace and quiet.

I liked the colours of Seville’s Alcazar a lot more, and while that palace was better preserved (or renovated) than these ones were, there’s no denying that the intricate details of the stucco work on both walls and ceilings of the Nasrid Palaces are special. I can only imagine what it must have looked like in its glory days, when the Muslim emirs and the women from their harems roamed its corridors.

The palaces are named after the Nasrid dynasty (1232 – 1492) and consists of three separate areas: the Mexuar where justice and state affairs administration were conducted, the Comares palace which was the official residence of the sultan, and the Palace of the Lions which was a private area reserved for the emir’s family. Although there was no harem as we traditionally understand the word, the sultans usually had four wives, three who lived within the Palace of the Lions, while the favourite wife resided in the Tower of the Sultana, now called the Tower of the Captive.

All the rooms inside the palaces are unfurnished. I would have loved to know how the people had lived during those days. We’ve seen the opulence of European palaces, the rich tapestries and the gilded furniture, the family portraits and expensive china, but we have no idea what these rooms looked like when they were occupied. Mind you, the stucco work is so extensive and detailed that it probably wasn’t necessary to add much in the way of decorations. Most of the walls are completely covered in decorative inscriptions – poems in praise of God or the emir, texts from the Koran or simply the Nasrid motto, “There is no conqueror but God.”

In stark contrast to the Moorish architecture is the 17th century St Mary Church of the Alhambra, which was built on the site of the Great Mosque. It wasn’t open to the public, but we found it, along with the Palace of Charles V, an interesting example of the Christian influences of the area.

As with all the palaces we’d seen so far, there were various gardens and pools distributed throughout the buildings, places of respite from the oppressive heat in summer, no doubt. Even in the middle of winter, when we visited, the gardens were beautiful and well-maintained. We particularly enjoyed the Garden of the Partal, where we had a view of the exterior of the Nasrid Palaces, as well as the Church and other buildings of the city complex.

For more posts in the Spain 2010 series, click here. 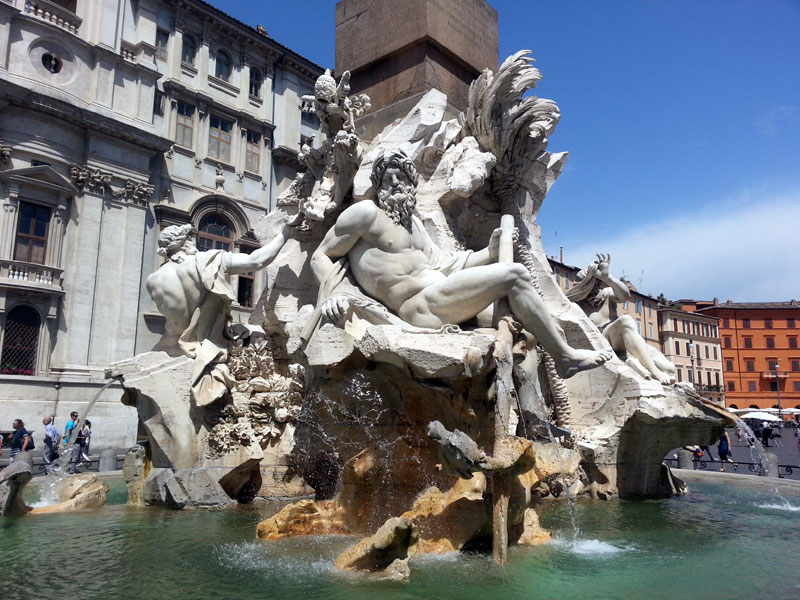 Our Five Favourite Fountains in Rome 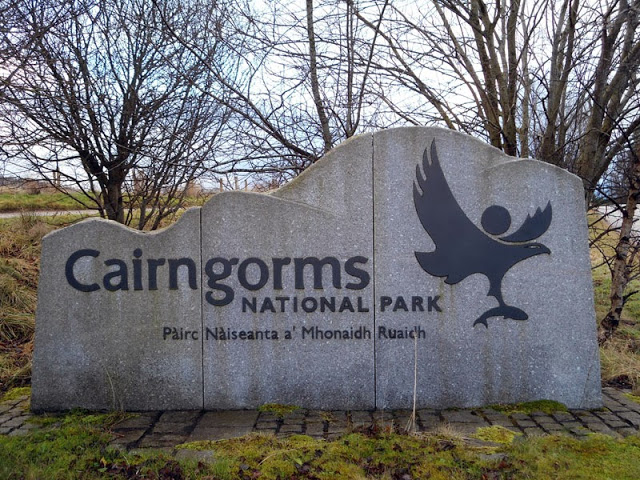 A Taste of Home in Spain