Since we were delayed for so long at the border post between Botswana and Zimbabwe, we barely had time to dump our luggage in our hotel room before we were whisked off to our first scheduled activity. Our reason for visiting Zimbabwe was to go see the world-renowned Victoria Falls, and as it turned out our first view of it was from the cockpit of a helicopter. Well, Gareth got to sit in the cockpit while I was in the back along with four other passengers.

At first I feverishly took photos and videos of the spectacular sight in front of me, until I realised that I was in the once-in-a-lifetime position of flying over one of the most remarkable natural wonders of the world, and I was looking at it on my camera’s viewfinder. So I promptly turned it off and concentrated on saving up as many mental pictures instead.

We were in the air for about 15 or 20 minutes, which sounds short but is actually more than enough time for a birds-eye view of the Falls. All you can see for the first few minutes is a brown expanse of dusty bushveld, dull and seemingly lifeless, and leaving me with an intense longing to return after the summer rains had fallen to see the greenery that must then stretch as far as the eye can see. A few buildings peered out from between the trees and I recognised some of the sights our guide pointed out while we drove through Livingstone on the Zambian side. And then, almost unexpectedly, the deep blue waters of the Zambezi river lay before us and at the end of it the “smoke that thunders” was rising up across the chasm.

Our pilot took a few turns above the Falls so that we could get a good view of it from every angle. I was in awe. It was beautiful.

We visited in August because I had read that the best time of year was to go before the summer rains when the mist will obscure the view of the Falls, but after the drought of winter time when there was hardly anything to see. We had timed it perfectly. 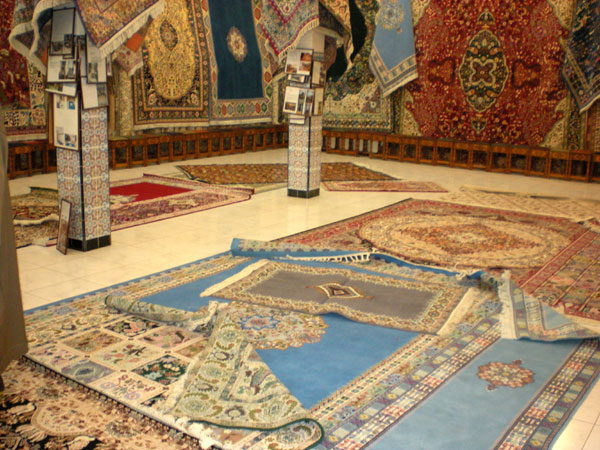 State of Our Rhinos Report 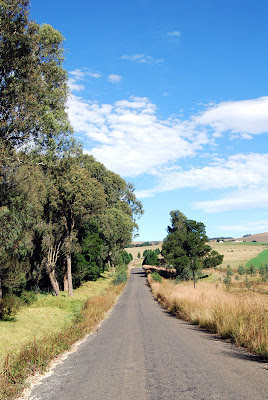 Meandering Through the Midlands